Find all of our Tik Tok Cinnamon Rolls Recipes in one location.  You will love the different types of Cinnamon Roll Recipes The Wooden Spoon Effect has created!

I know what you’re thinking. You’re thinking, ” Self, she’s going to tell us how to make the best Cinnamon Rolls with Half and Half. I could’ve just googled that.” And you would be right. But not only am I going to share with you my cinnamon roll recipe that incorporates the dairy product of champions, I’m also going to share with you a little tip about said the delicious cinnamon rolls.

Because that’s just the kind of gal I am.

So pull up a chair, pour yourself a big ol’ mug of coffee (or whatever it is you drink), and let me tell you all about this easy recipe with simple ingredients. This is my personal preference and I think they are better than cinnabon cinnamon rolls.

*This site contains affiliate links which means that I may receive commissions for purchases made through these links. However, please know that I only provide links to products that I actually use and wholeheartedly recommend!  I am a member of amazon services llc associates program.

Homemade Cinnamon Rolls Half and Half Ingredients

How To Make Cinnamon Rolls with Half and Half

Can You Make Cinnamon Rolls Without Cream Cheese

Yep! Here’s your tip ? Sometimes we don’t want cream cheese icing on our cinnamon rolls so I use a couple of other toppings instead.

Anyone can prepare this peach syrup because the recipe is so simple. A few basic ingredients and some patience are all you need. The syrup can be poured into a glass bottle or jar and kept in your refrigerator once it has cooled.

Or you can use this homemade blackberry bourbon sauce to the top of the cinnamon rolls. Tangy blackberries and hearty bourbon combine to create a sweet-salty sauce that gives your favorite dish a ton of flavor.

Viral Cinnamon Rolls with Half and Half

When it comes to recipes, there’s nothing quite like a cinnamon roll. They’re warm, gooey, and deliciously sweet. But they can be a little time consuming to make from scratch. That’s why these viral tiktok trend cinnamon rolls with store-bought cinnamon rolls are the perfect solution!

They’re easy to make, and just as delicious as traditional fluffy cinnamon rolls. Plus, they’re topped with a delicious cream cheese frosting that will have you coming back for more.

So what are you waiting for? These gooey cinnamon rolls are a great breakfast recipe. 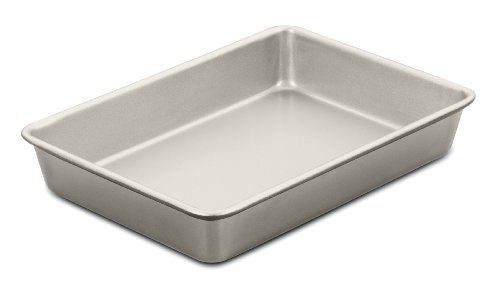 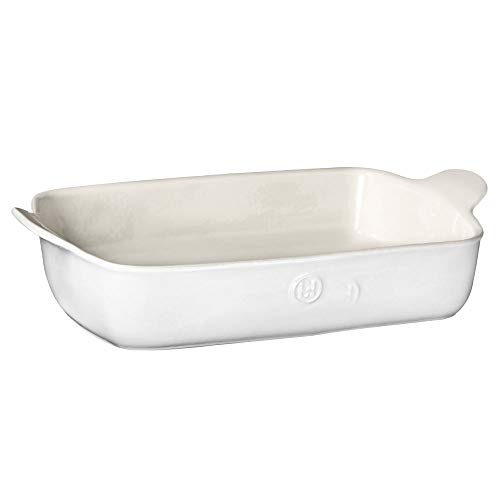 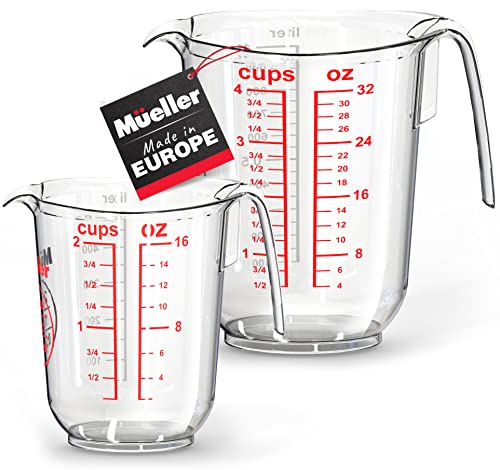 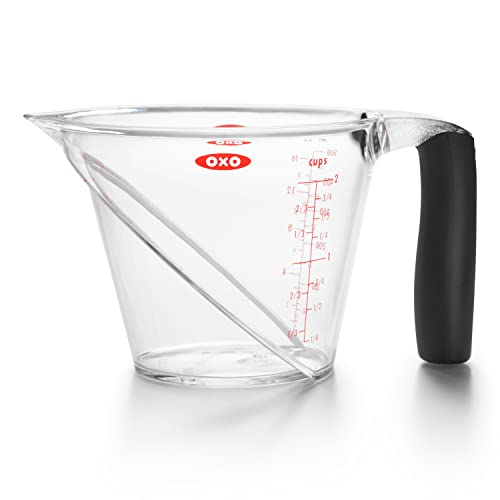 There you have it – the perfect cinnamon rolls recipe that is both easy and delicious. Be sure to give this recipe a try, and let us know how they turn out for you!

We think that with just a little bit of effort, these hot cinnamon rolls will quickly become your family’s new favorite breakfast treat.

If you make our easy breakfast food, remember to share the pictures of our perfect recipe to our social media. 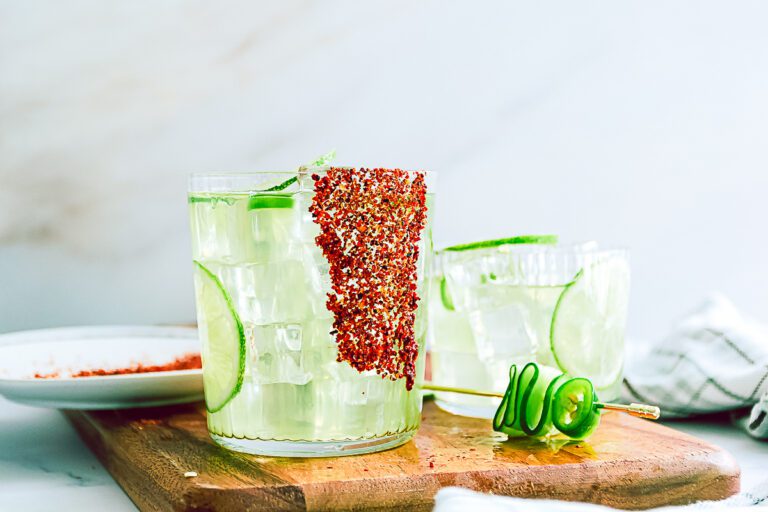 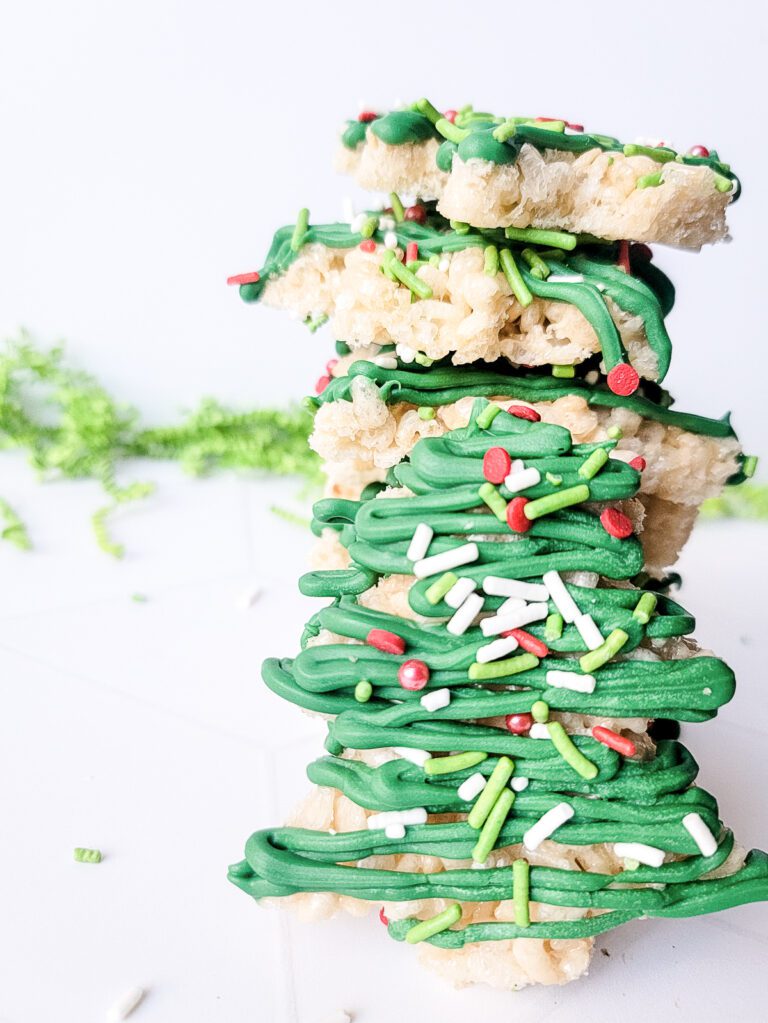 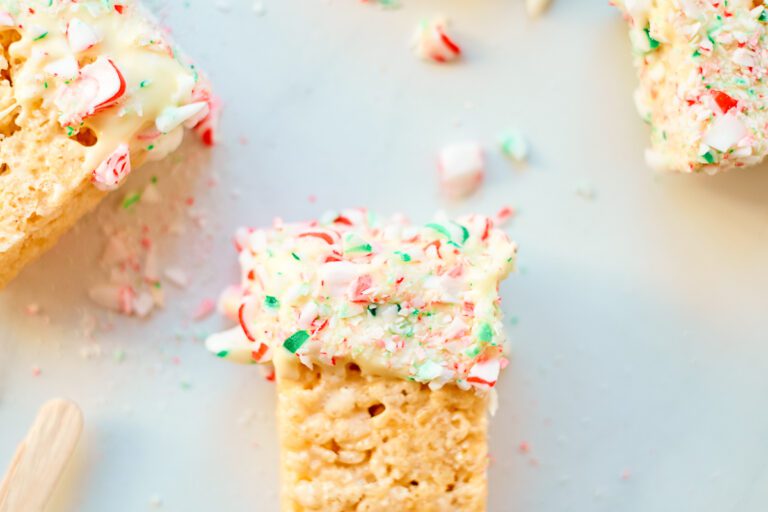 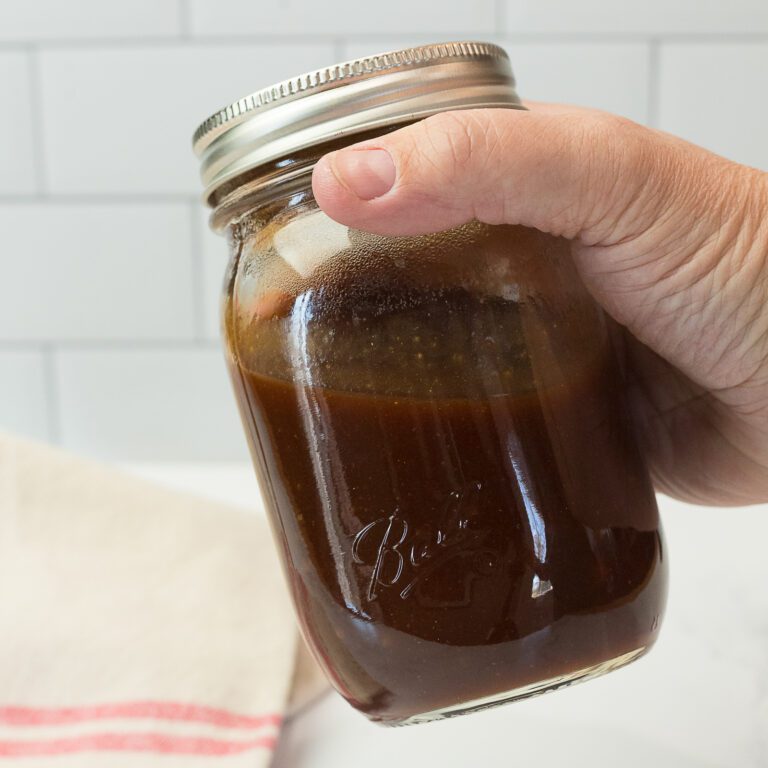 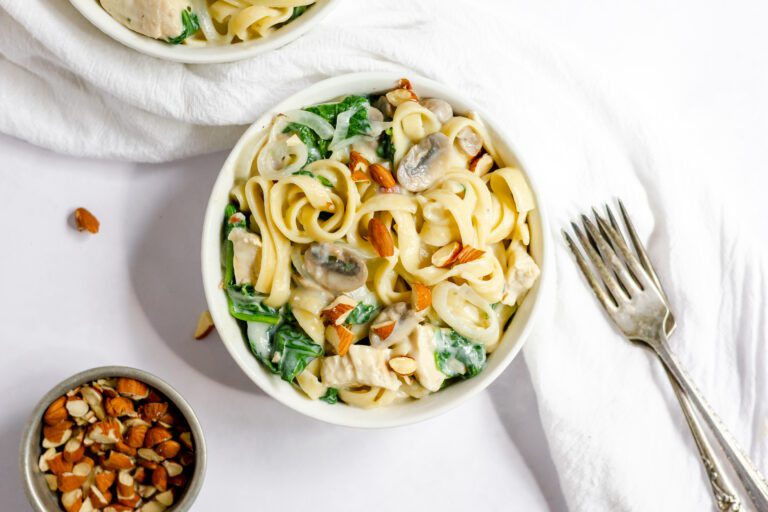 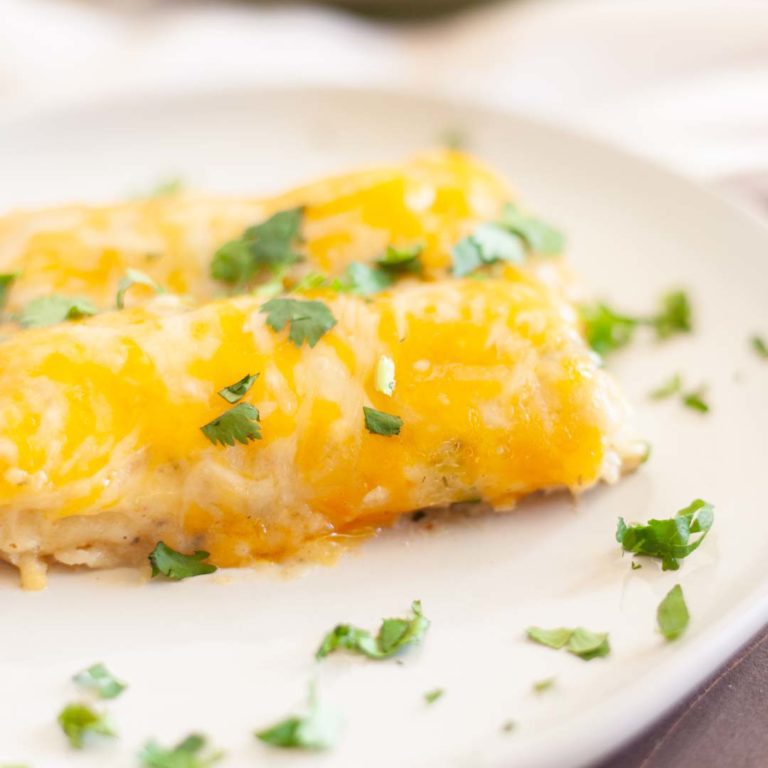