Did you know the spices you have in your pantry could be the key to healing a wide range of ailments? Here, we’ll look at some of the most common kitchen spices that have healing powers.  Kitchen spices do so much more than simply add flavor to your food. They also come packed with powerful ingredients that have been used to cure numerous illnesses over the centuries. As modern medicine progressed, these natural spices are now often forgotten for their health benefits. 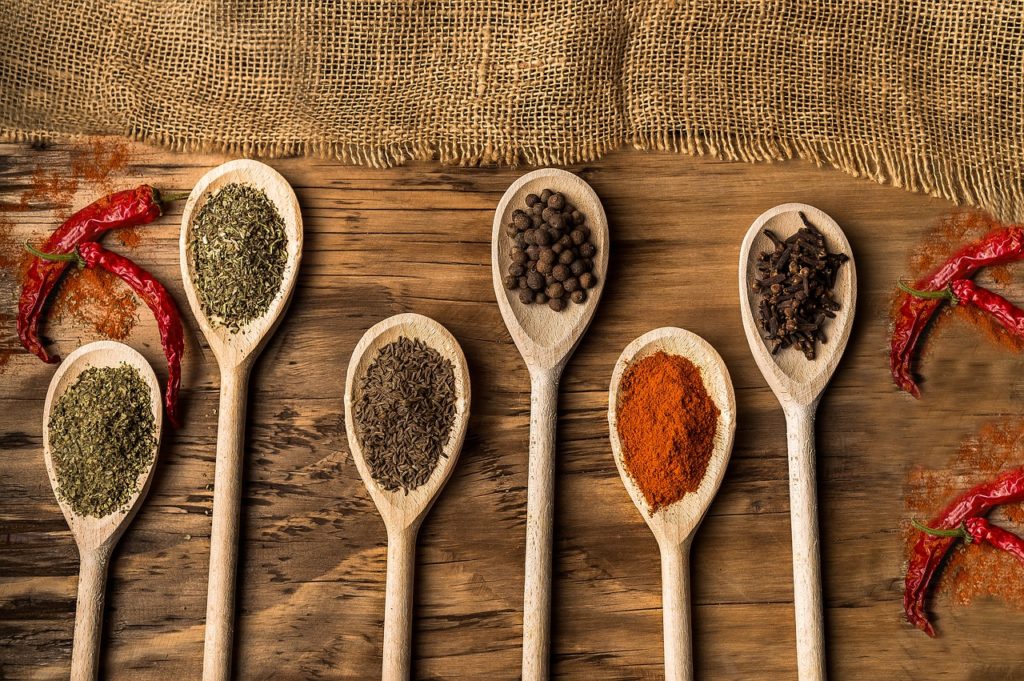 When it comes to healing spices, ginger is considered one of the most powerful. It is packed full of bioactive compounds and nutrients which are beneficial for both the brain and the body.

The spice can be used to treat a number of ailments including:

In total, there’s over 200 substances contained within its oil. The above are just a small selection of the ailments that ginger can help with. It is especially popular as a treatment for morning sickness and studies have shown it can help with pain relief, such as headaches and muscle pain. 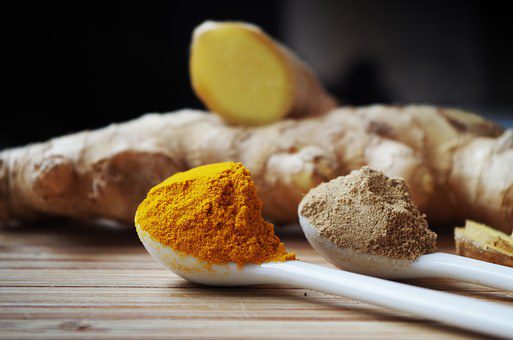 Did you know black pepper can be a powerful flu fighter? If you tend to develop a lot of colds during winter, you might want to increase your black pepper consumption!

The powerful anti-inflammatory and antibacterial properties of black pepper make it fab for the immune system. It contains a lot of Vitamin C and can also help to de-clog the nose and clear up congestion which are common symptoms of the common cold and cough.

As well as helping to fight off colds and the flu, black pepper can also help with the following ailments:

The spice is said to be great for the brain, helping to improve the memory. Like ginger, it’s also good for reducing high blood sugar and high cholesterol. It’s one of the easiest spices to consume and delivers a lot of powerful health benefits. 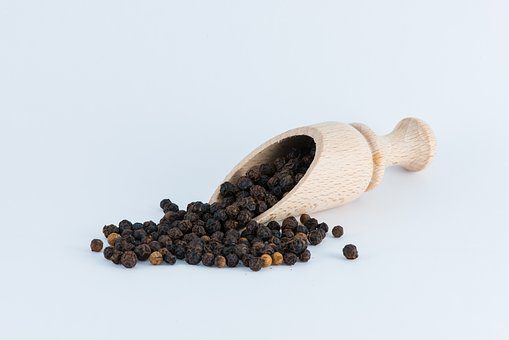 Cinnamon is a common spice kept in the pantry. It comes with a host of health benefits, but one of the main ones is its inflammation fighting properties. Other great health benefits include:

It’s worth noting that the cinnamon you have in your pantry might not be the best to use. There are two types of cinnamon and the one found in most stores is known as Cassia Cinnamon. The other type is Ceylon cinnamon, also referred to as “True Cinnamon”. The latter tends to have more health benefits than the more common variety found in grocery stores. 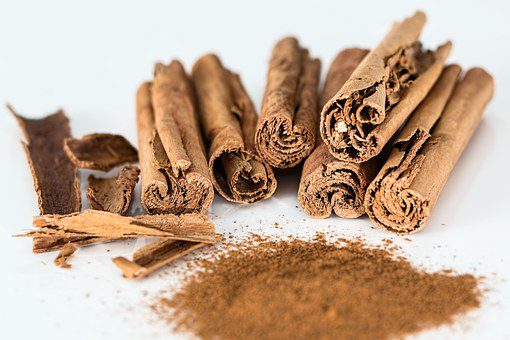 If you struggle to stay awake, Rosemary is supposedly a great spice to have in the cupboard. Even the simple act of sniffing rosemary is said to help make you feel more alert.

Its health benefits don’t stop there either. When used frequently, rosemary can also help with the following:

When you think of healing spices, rosemary isn’t typically high on the list. However, you might just be surprised how useful it can be for your health.

These are just a small selection of spices that have healing powers. Not only are they readily available and most likely already in your pantry, but they’re also affordable too. It’s a great idea to start increasing your intake of all of the spices listed. If consumed on a regular basis, they can be used to prevent specific conditions and ailments. However, they can also be used to ease the symptoms if you do develop a health issue.

Read our other posts about these spices:

or read this from WebMD

Kitchen spices do so much more than simply add flavor to your food. They also come packed with powerful ingredients that have healing powers. 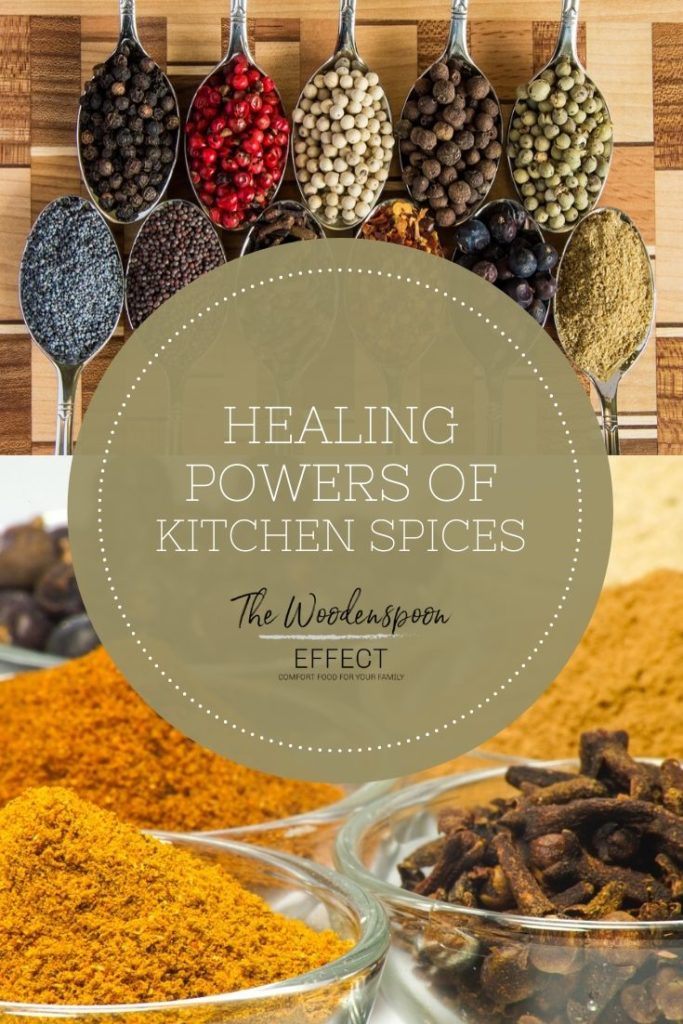 Load More... Subscribe
This error message is only visible to WordPress admins